Lynn Schler is a Senior Lecturer in the Department of Politics and Government and the Head of the Inter-University Program in African Studies. Lynn’s research examines the intersections between African societies and cultures and western colonial and postcolonial interventions in Africa.
Research interests: Social and cultural history of Africa, colonialism and postcolonialism, nationalism in Africa, development, urban history
Contact: [email protected]

Rector (Provost) of the university

Prof. Chaim Hames took up the rector’s postion on August 1, 2018
He served as Dean of the Faculty of Humanities and Social Sciences at Ben-Gurion University of the ​Negev from 2016, until he was elected rector.
​
Prof. Hames received his PhD in Medieval History from Cambridge University in 1996, and since then has been a lecturer in the Department of General History at BGU. From 2011-2015, he was the department chair.

In 2013, he set up the Center for the Study of Conversion and Inter-Religious Encounters as part of the I-CORE initiative (one of two Center’s funded in the Humanities and the only Center based in BGU). 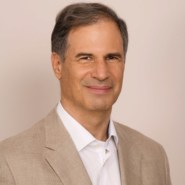 Eytan Stibbe is a pioneer in the field of IMPACT investing. After serving as a pilot in the Israeli Air Force, Mr. Stibbe worked for Israel Aerospace Industries as a consultant on the IAI Lavi initiative. In 1985, he founded a company that built and managed infrastructure projects in developing countries. Mr. Stibbe was primarily responsible for the firm’s financing apparatus and for ensuring international cooperation. The company’s enterprises included farms, agricultural processing plants, youth villages, and airports.

In 2010, Mr. Stibbe founded the Vital Capital Fund, which aims to improve the personal, economic, and social welfare of underprivileged communities, primarily in Africa. The fund conducts socially conscious investing while keeping to ESG criteria. Through the fund’s projects, millions of people have gained access to vital services, such as clean drinking water, electricity, and healthcare.

Eytan Stibbe is currently a member of the World Economic Forum and the Bridges Israel Strategic Advisory Board as well as a founding partner of the Anatta Foundation.

In 2022, Mr. Stibbe is scheduled to take part in the Rakia mission to space. He will fly to the International Space Station with a private crew on behalf of the Ramon Foundation, of which he is also a founding partner. As part of the mission, Stibbe will carry out a variety of educational and scientific experiments. 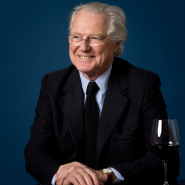 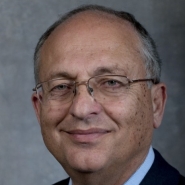 Former Rector of the Ben-Gurion University 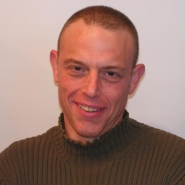 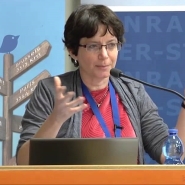 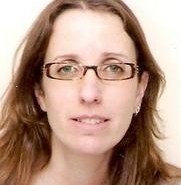